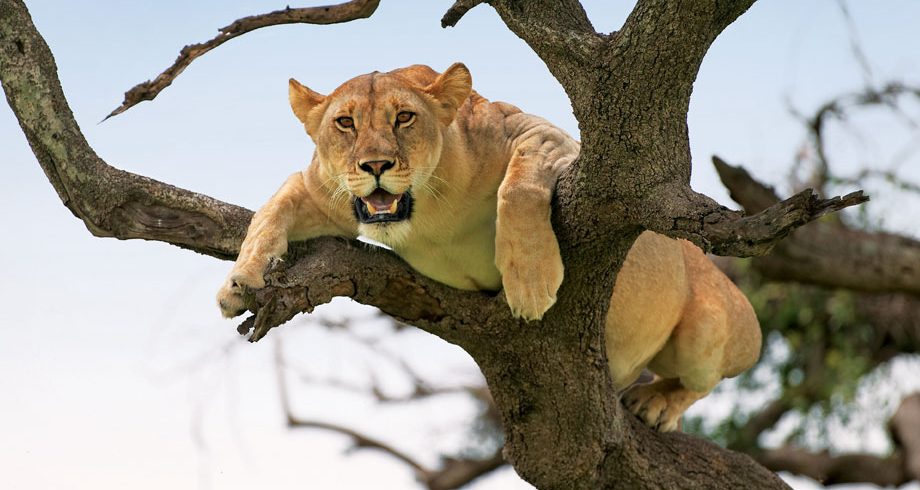 2 Days Lake Manyara National Park and Ngorongoro Crater is a short safari where you can see flamingos, tree-climbing lions and many other animals.

2 Days Lake Manyara National Park and Ngorongoro Crater is a short safari where you can see flamingos, tree-climbing lions and many other animals.

Ascend the Ngorongoro Crater and proceed to Kilimanjaro Airport. The drive is around 5 hours.

Price From
USD440 Per Person 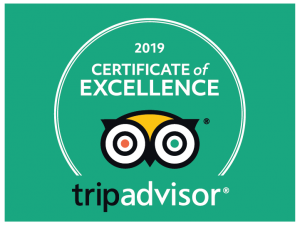 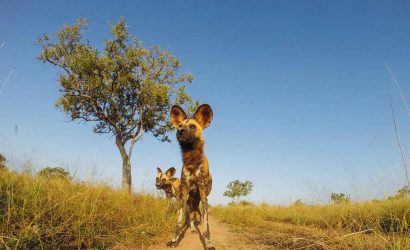 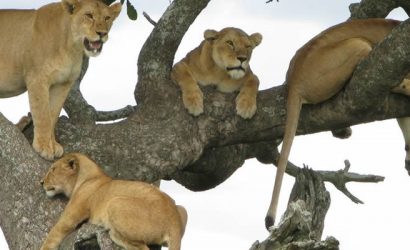