Furthermore, you should know that the name originates from a famous hunter and conservationist called Fredrick Selous. Fredrick died in Beho beho area in Selous in the year 1917, while fighting with the Germans during WWI

Additionally, you should also know, the famous river that passes through Selous is River Rufiji which connects into Indian Ocean. The reserve also has multiple lakes such as Lake Manze, Lake Siwandu, Lake Mtagalala and Lake Zelekela.

Moreover, you can also visit the hot spring in the Beho Beho area in Selous Game Reserve.

The animals that you are likely to see in Selous are lion, elephant, hippopotamus, wild dog and zebra. You can also view many types of antelope. bird life, giraffe, crocodile, wildebeest, buffalo, hyena and many many more.

Selous offers you multiple activities such as Boat safari along River Rufiji. It can also offer you Walking safari inside the reserve accompanied by an armed ranger and Game drives.

Ruaha National Park is the largest park not only in Tanzania but also in the whole of East Africa. For your information, it is covering around 13,000 sq km in area. You should also know that it is the furthest park from Dar es salaam city, around 625 km away. It is at the center of Tanzania. The nearest town for you to this park is called Iringa, which is in the distance of around 130 km.

Just for your information, the name Ruaha is derived from the Great Ruaha River. It is at the heart of Ruaha National Park. The national park consists of a larger ecosystem of Rungwa Game Reserve, Usangu Game Reserve and some other protected areas. The Ruaha River flows from the south-east portion of park and therefore, it is ideal area for game viewing.

Additionally, the park is a bird paradise for you with over 570 bird species. Some of which are migrating birds arriving from within and outside Africa. Ruaha National Park has the highest concentration of elephants for you to view in whole of East Africa. The Elephants here are the largest found in any other park or reserve in Tanzania.

Moreover, other animals you can view are Lions, Leopards, Cheetahs, Zebras, Impalas, Giraffes and wild dogs. You can also see many types of antelopes such as Sable, Kudu and Roans. In Ruaha National Park, you can observe multiple reptiles and amphibians such as crocodiles, snakes (poisonous and non-poisonous). Also, you can see monitor lizards, agama lizards and frogs. There are more than 1,650 species of plants that are inhabiting the national park.

Since, the Ruaha National Park is the furthest park from Dar es salaam. It is combined with Mikumi National Park to reduce the long distance driving for you.

For your information, Mikumi National Park is one of the famous parks in South of Tanzania, formed in year 1964. It is the fourth largest park in Tanzania covering 3,230 sq km.

You should also know, Mikumi is bordered by Selous Game Reserve in the south. It also has Udzungwa Mountains National Park and Uluguru Mountain on the other side.

The park is greatly compared to Serengeti National Park. The north-west is defined by alluvial plain of Mkata river basin. This area displays mainly Palm, tamarinds, acacia and baobab. Furthest to the area, there are rock formations called Uluguru and Rubeho mountains.

Mikumi National Park is greatly compared to Serengeti National Park. The north-west is defined by alluvial plain of Mkata river basin. This area displays mainly Palm, tamarinds, acacia and baobab. Furthest to the area, there are rock formations called Uluguru and Rubeho mountains.

The South-east side of the park is less accessible. Therefore, it has very little wildlife.

The animals that you are likely to see are lions, giraffes, zebras, impalas, kudus, elands, buffaloes, wildebeests and black antelopes. You can also view baboons and many more. It also has two hippo pools, 5 km on the north of the park. Mikumi National Park also exhibits over 400 species of bird life.

Meet, greet by your driver/ guide and proceed to Selous Game Reserve. Have hot lunch on the way.

Depart for Selous Game Reserve after breakfast. A full day game drive inside the reserve with picnic lunch.

Proceed from Selous Game Reserve to Mikumi National Park via Matamwe gate and Mogorogoro town with picnic lunch. The drive will be around 8 hours.

Depart for Ruaha National Park via Udzungwa Mountains National Park and Kitonga Hills, followed through the Great Ruaha River with picnic lunch. The drive is around 6 to 7 hours.

Depart for Mikumi National Park via the Great Ruaha River, Iringa Town, Udzungwa Mountains National Park and Kitonga Hills. Picnic lunch will be provided. The drive is around 6 to 7 hours. 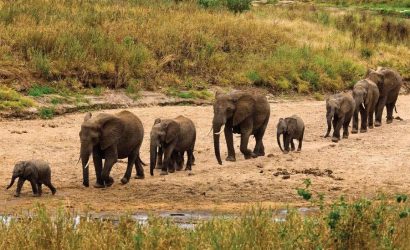 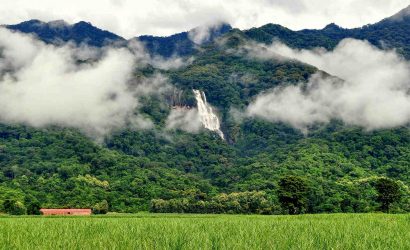 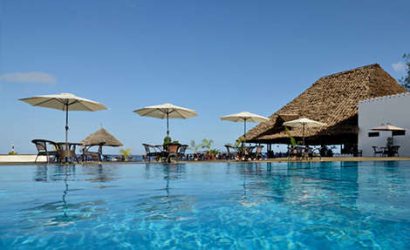 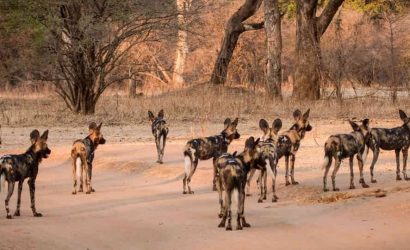 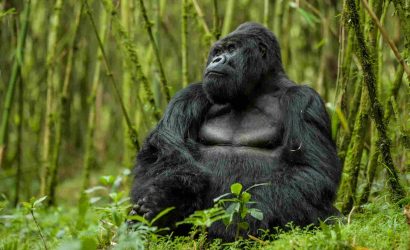 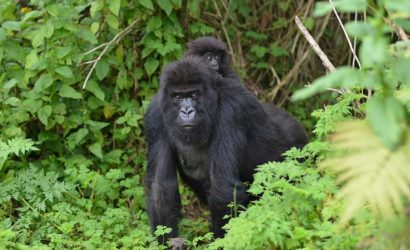